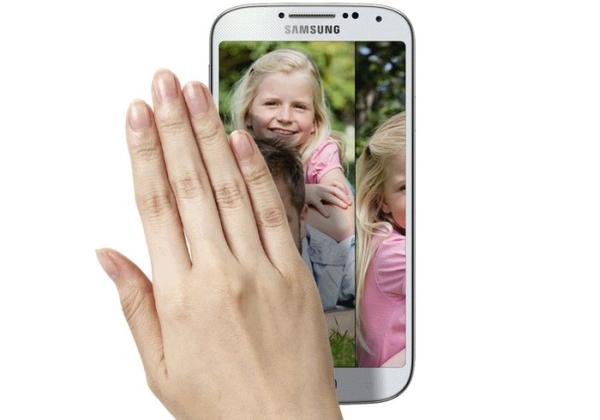 While we have been hearing a lot of speculation regarding the hardware specifications of the next set of flagship smartphones from Samsung, less has been said about the software side of things. Now though some 2014 Samsung Galaxy S5 and Galaxy Note 4 software specs are rumoured.

We have heard that owners of the Galaxy S5 when it is released could be able to make multiple video calls at the same time, with the handset set to be launched during March. Now a new report is claiming that Synaptics has again won the right to provide the touch solution for the upcoming handsets along with improved hovering control.

The improved features this year will include a greater range for features such as the Air View and Air Gesture options that are already on the Galaxy S4 and Galaxy Note 3. It is also being claimed that the popular Samsung S Pen feature will also see some improvements that will include the display to recognize a passive pen point that only measures 2.5pi.

This will mean that the device will allow for even more accurate hand writing, and it is also being claimed that Synaptics has managed to reduce the costs of manufacturing for its touch solutions via some new printing tech that now allows a single layer structure that doesn’t need an insulation layer or a bridge.

Currently the Gesture controls on the Samsung flagship handsets can only recognise actions at a close range so if this is increased it will improve the experience for the user, as well as opening up more possibilities.

Do you like the sound of these improved features?