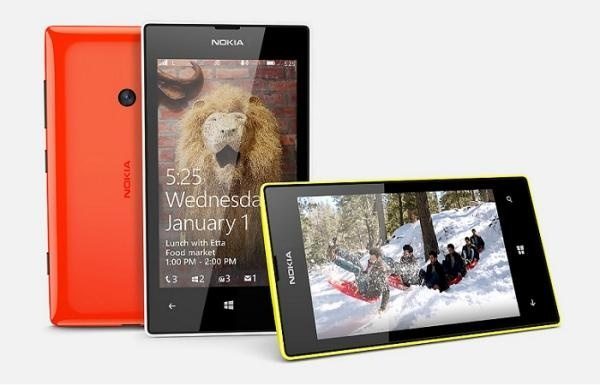 We’ll compare the key specs of each of these two devices so that you can see what they have to offer. One deciding factor for many people is that these phones run different operating systems, with the Lumia device running Windows Phone and the Samsung handset with Android.

Display
You’ll find a 4-inch IPS LCD display with resolution of 800 x 480 and 233 ppi on the Lumia 525. The Galaxy S Duos 2 has a TFT display with the size, resolution and ppi exactly matching the Lumia handset. 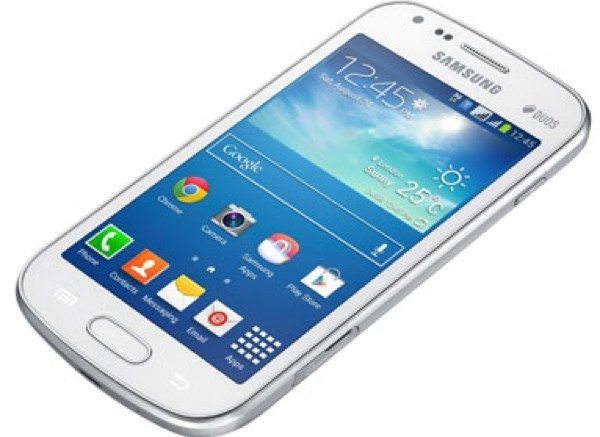 Wee should also point out that the Galaxy S Duos 2 is a dual SIM device whereas the Lumia 525 is single SIM. As you can see there are pros and cons for each of these two smartphones, and in the end your choice may come down to personal preference of design and operating system experience. We hope that by highlighting the major aspects of both devices it will make it easier to decide which is the best phone for you.

Based on this rundown do you have a preference for the Nokia Lumia 525 or the Samsung Galaxy S Duos 2? What was the main factor for you in your decision? We’d love to hear your opinions of these two phones.