Apple refund policy to include App Store purchases for some 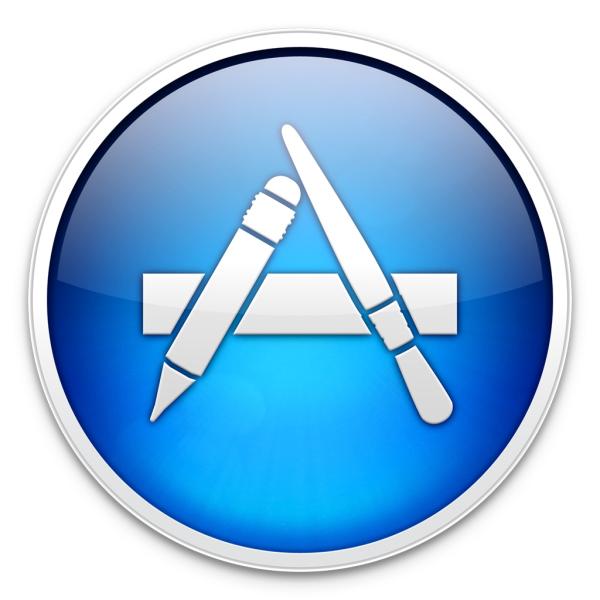 We quite often hear of parents that have been stung by high bills if their children have been playing a game on either the Android platform or iOS, which has in-app purchases available. Now for some users Apple is going to offer refunds for these App Store purchases.

It is being reported that following an agreement with the US Federal Trade Commission the company will refund iOS users at least $32.5m. The deal settles complaints that have been going on for ages where children have made purchases without their parents consent.

The company will also be required to change its billing procedures to make sure customers have actually given consent before charges are made. Apple responded that it will be making the changes and refunds so it doesn’t take on a “long legal fight”.

FTC Chairwoman Edith Ramirez said in a statement that the agreement was “a victory for consumers harmed by Apple’s unfair billing”. The FTC complaint alleged that the company had failed to make parents aware that by entering a password they had not only approved a single in-app purchase, but also another 15 minutes of unlimited purchases that could be made without no further consent.

The complaint also stated that Apple often provided a password prompt screen for parents to enter details without fully explaining it would also finalise any purchase in the app. One woman complained that her daughter $2600 in one app, Tap Pet Hotel, but this refund only covers customers that have made purchases via the US App Store.

Have you suffered with this problem before?