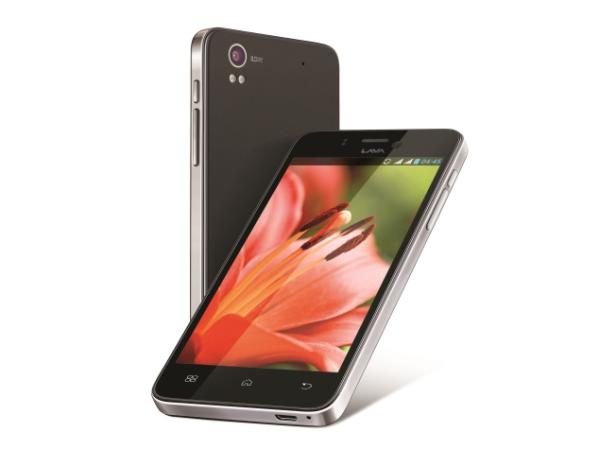 We like to provide our readers in India the latest news about new smartphones that are constantly being released for the country, and today we have news of the Lava Iris Pro 30 that has been launched and priced for India.

Lava Mobiles have taken the wraps off the Iris Pro 30 smartphone for consumers in India, and priced the device at Rs. 15,999. The device has a 4.7-inch IPS OGS touchscreen display at a resolution of 1280 x 720 and a 312ppi pixel density, and protected by Gorilla Glass.

This is powered by a quad core processor running at a clock speed of 1.2GHz which is coupled with a SGX544 graphics GPU, and 1GB of RAM. The device will be capable of receiving over the air updates and is currently running the Android 4.2.2 Jelly Bean operating system.

There is an 8-megapixel rear facing camera with a dual LED flash and BSI sensor, and around the front is a 3-megapixel shooter. On board storage comes in at 4GB and is expandable to 32GB via microSD card, and is powered by a 2,000 mAh battery that is promised to provide up to 4.5 hours of talk time, and 400 hours of standby.

Other features include 3G, Wi-Fi, Bluetooth, GPS/A-GPS, Micro-USB with OTG, and a 3.5mm audio jack. The Lava Iris Pro 30 will be available to purchase during the third week in January.