Micromax MAd A94 vs Bolt A66 specs and more 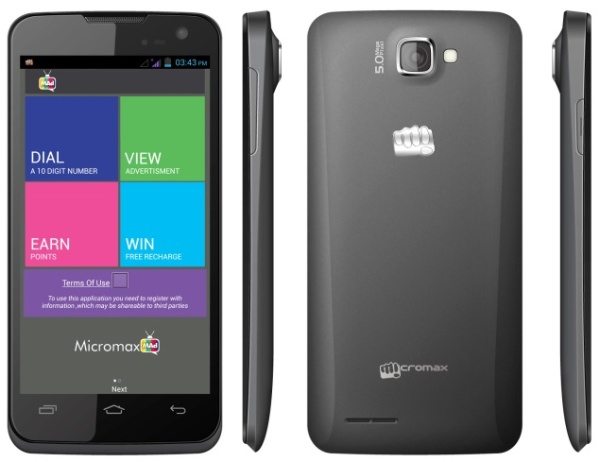 There’s a huge choice of smartphones on the market including the new Micromax MAd and the Bolt A66 Micromax handset. If you’re one of our readers in India these might well be on any shortlist you have and it could be difficult to choose. Today we’ll give you a comparison of the Micromax MAd A94 vs Bolt A66 specs and more.

A few days ago we gave readers the Micromax MAd price and further details, and this phone has now been launched. As for the Micromax Bolt A66 this has also just become available. The prices of these phones are not too far apart and both are dual-SIM (GSM+GSM) phones, so we’ll highlight the key specs of each.

Processor
The MAd A94 has a 1.2GHz Broadcom BCM23550 quad-core processor while the Bolt A66 has a 1GHz Spreadtum SC7710G processor.

Display
The MAd A94 has a 4.5-inch IPS display with resolution of 854 x 480 while the Bolt A66 has the same size of display with matching resolution. 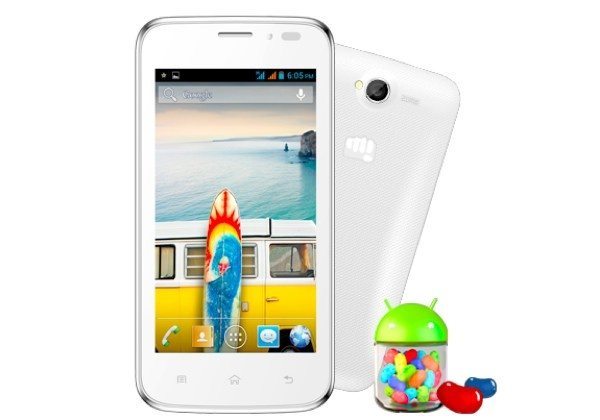 Price
We originally heard that the MAd A94 would be priced at Rs. 8,100 but the price on launch was in fact Rs. 8,490. The price of the Bolt A66 at Micromax online is Rs. 6,000. In both cases you’ll find prices will vary according to retailer.

Although we’ve given the major specs of each here, both phones also have an array of features and pre-loaded apps. Apart from its obviously higher specs another point to consider is that the Micromax MAd A94 is a little unusual.

Some of you may have heard about Micromax’s ‘Mad About Ads’ campaign and there’s a Micromax Advertising app that is pre-loaded on the MAd A94. This will enable registered users with the phone to view ads and get redeemable points to use as balance credit.

There’s no word yet on whether the MAd app will be able to be used with other Micromax phones at some point in the future, so for now this is a distinguishing factor for the MAd A94. We’d like to know your thoughts on these two Micromax smartphones.

Will you pay the extra to get the Micromax Mad A94 with higher specs and the use of the Micromax MAd app? Maybe you feel the Micromax Bolt A66 has everything you need at a more affordable price? Send your comments to let us know if you are going to buy one of these phones.