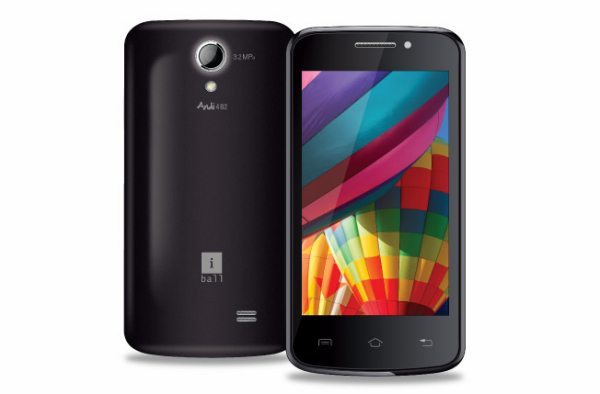 The choice of budget smartphones in India are endless at the moment, and trying to choose the right one for you to use on an everyday basis for both work and personal can be somewhat stressful.

The choices are crazy and that is why we will give you the specs and base prices of two great handsets called the iBall Andi4-B2 and the Lava 3G 402+.

The iBall Andi4-B2 specs include a 4-inch 480 x 800 pixels display, VGA camera on the front with a 3.2MP autofocus camera on the back, it also has a 1.3Ghz dual core processor, microSD slot for up to 32GB support with 2GB built-in, 512MB RAM, Bluetooth, Android 4.2.2 Jelly Bean, WiFi and a 1400 mAh battery. The iBall smartphone is a reasonable handset for the price, well worth a thought we think. 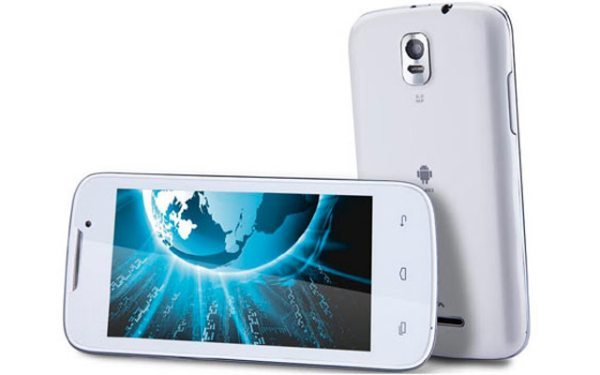 Winner after specs evaluation
Lava 3G 402+ has a bigger battery, it comes with 3G and has more built-in memory. This is why this handset is a little more expensive, so if the price does not bother you that much we would have to choose the Lava 3G 402+ over the iBall Andi4-B2 — but they are still both good Android handsets.