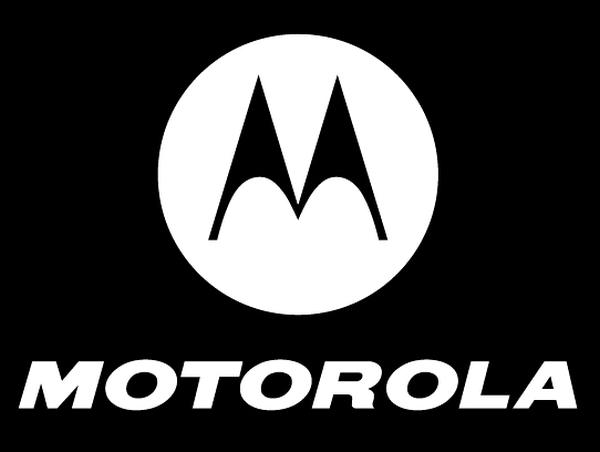 Apple has long been criticised for the price of its hardware with many feeling that like a lot of branded products that you are just paying for the logo on the back of the device. There will be many that say you are paying a high price for a premium product, but Motorola believe that the price of the iPhone is too high.

Motorola CEO Dennis Woodside has been talking to the guys over at Trusted Reviews, and accuses Apple of keeping the price of the iPhone high despite the coast of components coming down.

He goes onto state that the company believes prices for high quality devices needs to change, and pointed out that “when the iPhone first came out it cost $650 and today it costs $650”. He goes on to say that while the phone is now better the functionality is the same and very similar.

Woodside talks about the Moto G and highlighted its value and indicates that Google and Motorola may have similar products planned for the future. We have heard before that Motorola isn’t making much of a profit on each Moto G it sells, and makes you wonder how much other companies are making on their flagship handsets.

The market that the Moto G has been aimed for is huge and something that many manufacturers are looking to crack, but obviously the handset can’t match the specifications of more expensive hardware.

Do you think the iPhone is too expensive?