Micromax Canvas Turbo Mini A200 price and specs for India 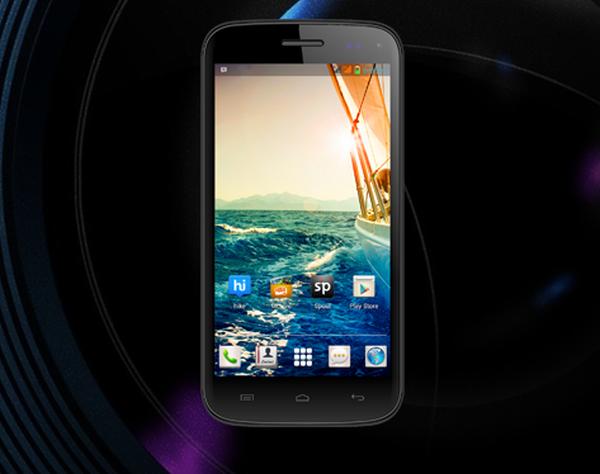 We are getting used to smartphone manufacturers offering consumers so called mini versions of their flagship handsets, and now not to miss out on the practice the Micromax Canvas Turbo Mini A200 price and specs for India have been revealed with a release.

Micromax has been extremely busy in the last few months launching a number of new handsets recently, and the Canvas Turbo Mini A200 has appeared on the company’s official website. The handset features a 4.7-inch capacitive touchscreen display at a resolution of 1280 x 720.

This is powered by a quad core processor that is running at a clock speed of 1.3GHz and is paired with 1GB of RAM running the Android 4.2 Jelly Bean operating system. There is an 8-megapixel rear facing camera with LED flash, while around the front is a 5-megapixel shooter.

Other specifications include dual SIM support, FM radio, 3G HSPA+, GPS, Bluetooth, Wi-Fi 802.11 b/g/n, 1,800 mAh battery, and 4GB of internal storage that is expandable up to 32GB via microSD card.

The Micromax Canvas Turbo Mini A200 is being listed on retailers Flipkart website at a price of Rs. 14,490 and at the time of writing is showing that the device is in stock with delivery within 2-3 business days.

Do you like the look of the Micromax Canvas Turbo Mini A200?