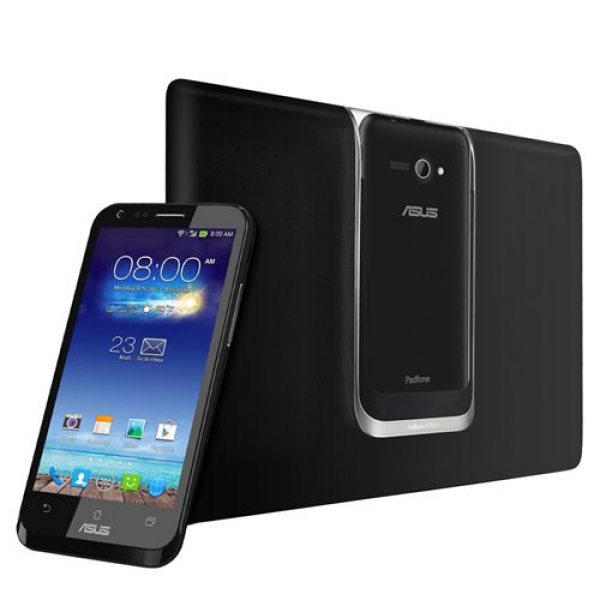 The new Asus PadFone E and dock have at last been announced, with all the specs and price details to boot.

The specs on the Asus PadFone E are reasonable and in a way humble, they are not too far from being similar to the PadFone mini. 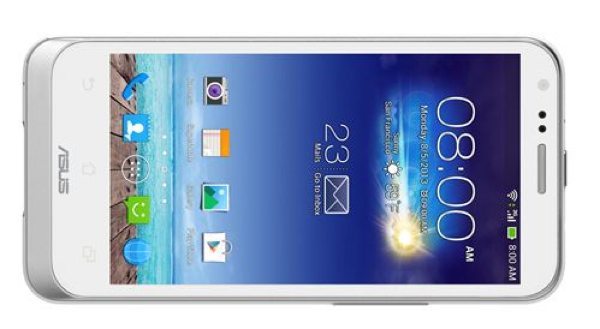 When it comes to the Asus PadFone E dock this features a 10.1-inch 720p screen with a 5000 mAh battery, as well as a front-facing 1MP camera. The dock weighs 526 grams and the smartphone comes in at 126 grams, both are available in either black or white.

In Taiwan the Asus PadFone E will cost around 16,980 (About 410 Euros – $560 USD) it will be sold exclusively by Chunghwa Telecom and from March 2 by local operators and near shops.

Would you like the Asus PadFone E to go on sale in US and UK?