Is it still safe to recycle your mobile phones? 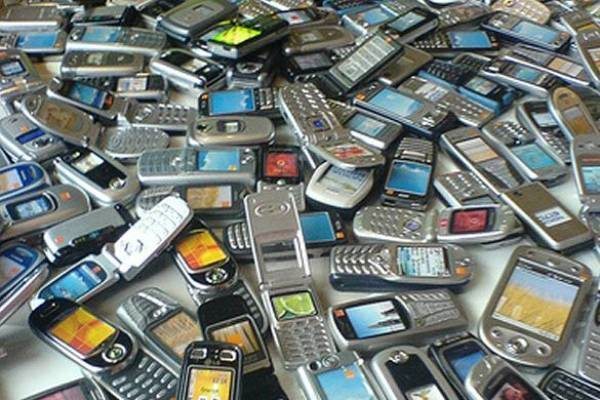 Despite the name, mobile phone recyclers do not always properly recycle the phones they buy from consumers and businesses. Most of the time the handsets end up being sold onto other people, this is how these type of companies make a large portion of their revenue.

According to electrical recycling company Bozowi Sell My Mobile, “99% of all handsets that are recycled actually get reused, not recycled in the classic definition of the word. It doesn’t matter which recycler you use they all re-sell the mobile devices to existing clients from around the world. Once the phones have left the recyclers possession, they have no control over what happens to the mobile devices.”

To make this situation worse police forensic software has recently been made available to the public, which will allow people to retrieve seemingly deleted data from other people’s mobile phones. Commonly known as Forensic Data Retrieval Software (FDR), it was designed to help the police investigation teams to recover data from criminal suspects phones.

Oxygen Forensics is one of the leading developers of forensic software and their official press kit states that it guarantees zero-footprint operation, leaving no traces and making no modifications to the content of the devices. This makes it the tool of choice among government and law enforcement agencies, security services, and forensic organizations in more than fifty countries.

When you delete data or factory reset your phone, all what happens is the pathways that lead to the information are destroyed, leaving residual flat data in the handsets solid-state memory. Forensic data software is able to reconstructs these pathways and recovers the data that was previously hidden away.

With recycled handsets going to new owners and the general public having access to government level forensic software, it is not surprising that data security concerns are being raised.

A case in the US hit the headlines in 2012, when an artist accidently discovered he could retrieve all of the data from 44-second hand mobile phones he was using to make a sculpture.

The Daily Mail stated a while back now, “When Kyle M.F. Williams, based in New York, realized that more than half of the ‘needs-repairing’ Razrs he originally bought to make a sculpture still worked, he decided to publish what he found in a book called Razrs. Without the permission of the previous owners, the book features nude images, raunchy text messages and personal mementos of 44 used Razrs from 2008 to 2011. ”

A Military Data wipe (also known as Permanent Data Removal) is the only truly known way of preventing this type of hacking, it works similarly to forensic data retrieval software in locating the hidden flat data, but instead of retrieving it, it destroys it.

If a mobile recycling company does provide a military data wiping service, always make sure they provide you with a certificate of destruction to prove the service has been completed properly. This way, if your phone still manages to have its data hacked; the recyclers will be held responsible not the consumer.

Just wish to say a big thanks for the insight to Samantha Greenaway, she has been very helpful in providing Phones review with a few details covering “Is it still safe to recycle your mobile phones?”

Do you recycle your old phones?

3 thoughts on “Is it still safe to recycle your mobile phones?”