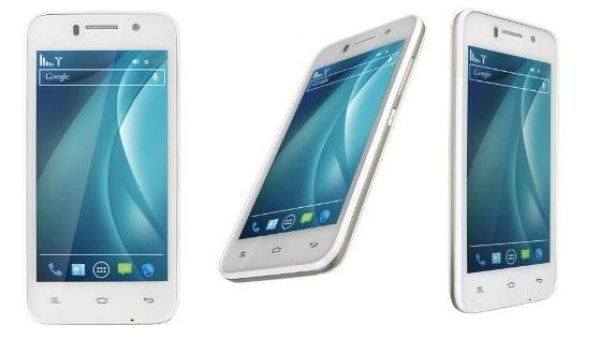 Two smartphones for India both under the RS.10,000 price mark based on specs alone comes the Nokia Lumia 525 and Xolo Q800, one of these reveals shock victor.

The two handsets are going head-to-head in a specs faceoff and nothing more, there have been no tests of speeds, benchmarks, design etc, its purely on specifications. We all know that there are many consumers in India that prefers to purchase a phone based on the specs and nothing more.

Both offer value for money and can be purchased for under RS.10,000, so when it comes to price there is nothing in it really. Everyone knows Nokia but the name Xolo is starting to make a stamp in the Indian smartphone marketplace. 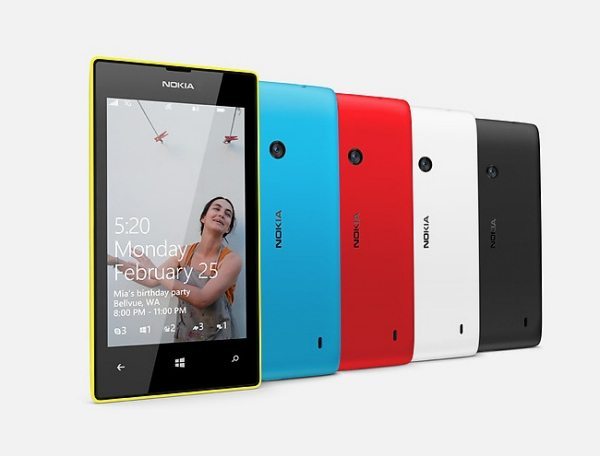 Dependant on what operating system you prefer this could be a major deciding factor, the Xolo Q800 smartphone comes running Android 4.1.2 Jelly Bean and the Lumia 525 runs Windows Phone 8 Black OS. — Cannot choose a winner, as this is personal preference.

When it comes to how much storage the handsets have the Nokia Lumia provides 8 GB internal with the option to expand up to 64 GB, the Xolo Q800 only has 4GB with up to 32 GB expandable memory, both offers 1GB of RAM — Nokia Lumia wins this one.

When it comes to the specs the Xolo Q800 wins, this is the clear winner and probably comes as a shock. But the Xolo is faster, has a better camera, larger better and a bigger display.