Micromax Canvas A77 Juice vs A74 Fun and winner evaluation 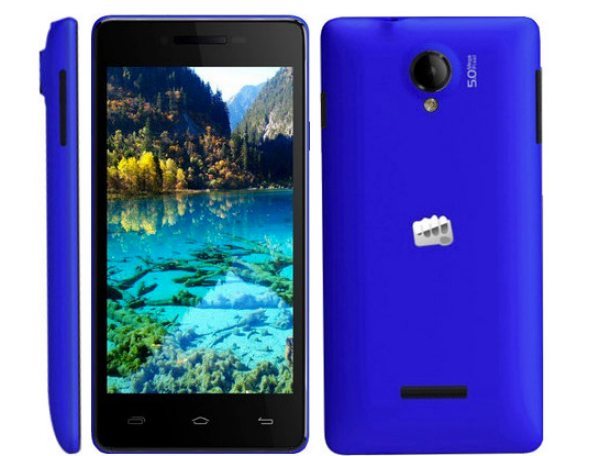 The Micromax Canvas A77 Juice and Micromax Canvas A74 Fun are reasonably the same when it comes to the price; the specs are not too far apart either — so here is a little specs comparison of the two smartphones.

Both the Micromax Canvas A74 Fun and A77 Juice handsets are from the same brand obviously, they are both Dual SIM and they are not too shabby in the design corner.

Spec wise we already have our winner, but going on the price they are both very good indeed.

The A74 Fun and A77 Juice smartphones have a 5-inch 16M colors (480 x 854 pixels) display, the only difference is the A77 has a Color IPS screen and the A74 only comes with a color screen, which means it lacks the IPS — not a big deal really. 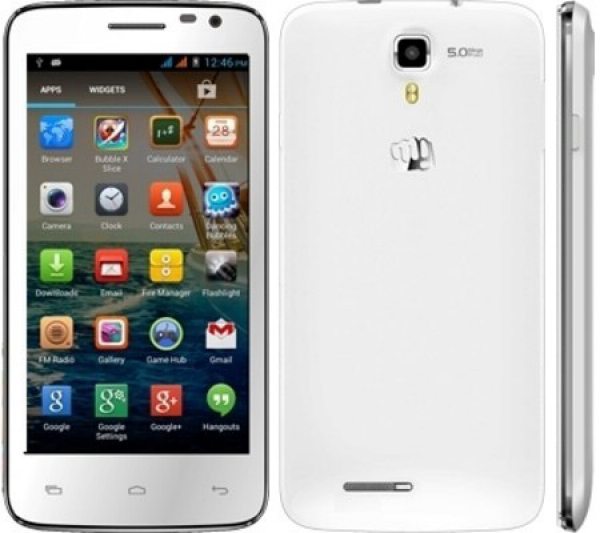 Our choice would have to be the Micromax Canvas A77 Juice with its bigger battery and better looks — Would you choose the A77 or the A74?