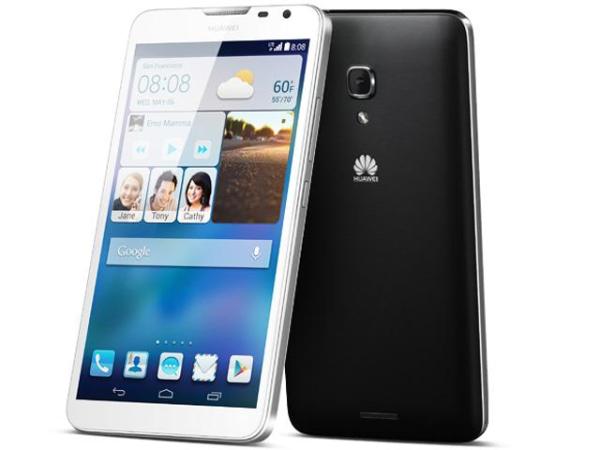 The phablet smartphone market is getting more crowded all the time as the appeal for larger screen devices grows among consumers, and today we are looking at the Sony Xperia T2 Ultra vs. Huawei Ascend Mate 2 in a spec fight.

We are seeing the likes of the Samsung Galaxy Note 3 being left behind in terms of screen size, but many still see the device as the benchmark with phablet devices but that’s not to say other devices are not worth considering. 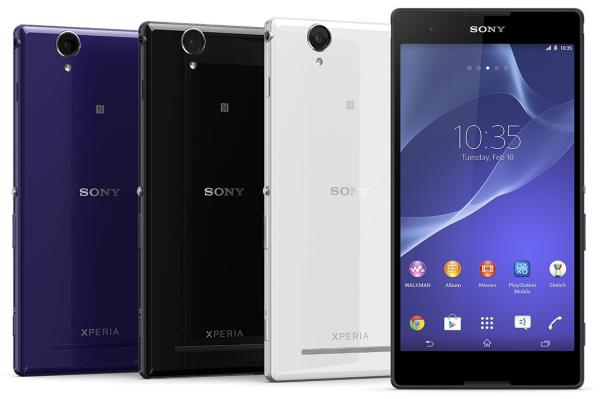 Processor
Powering the Huawei Ascend Mate 2 is the quad core Qualcomm Snapdragon 400 processor running at a clock speed of 1.6Ghz, while the Sony uses the same processor that is clocked at 1.4GHz.

Cameras
On the Huawei we have a 13MP rear camera with autofocus and LED flash with 1080p video capture support at 30fps, which is paired with a 5MP front facer. This compares to the Sony that also uses a 13MP rear facer with Full HD video recording, while around the front is a 1.1MP unit.

Operating System
The Sony will launch running the Android 4.3 Jelly Bean operating system which is the same as the Huawei Ascend Mate 2.