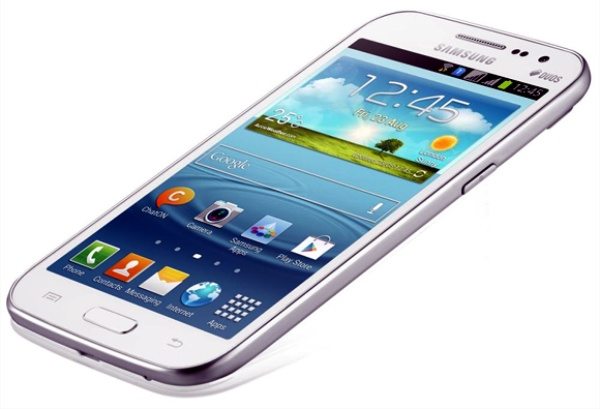 There are so many smartphones available on the market that it can be difficult to make a choice between them. Readers in India may well have the Samsung Galaxy Grand Quattro or Sony Xperia M Dual on their shortlists, both Android handsets. We’re giving readers a Samsung Galaxy Grand Quattro vs. Sony Xperia M Dual comparison to give you an idea of what the phones have to offer.

We’ll outline the key specs of each of these dual SIM smartphones so that you can see how they stand up against each other. Of course each will have an array of different software features too, but here we’re concerning ourselves with a specs look. 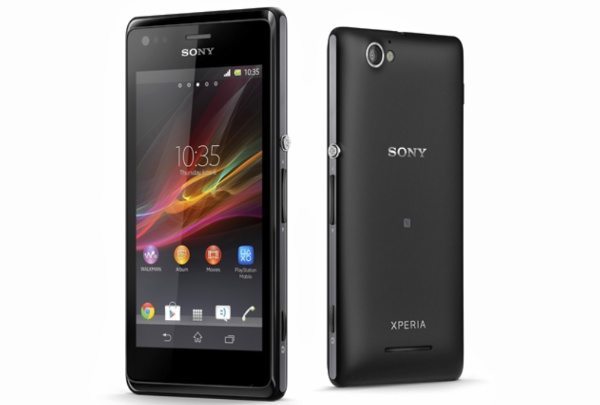 Battery
The Galaxy Grand Quattro has a 2000 mAh battery and the Xperia M Dual has a 1750 mAh battery.

Price
Although pricing varies by retailer the Galaxy Grand Quatros can be found at around Rs. 14,449 while the Xperia M Dual price is around Rs.12,195.

This clearly shows some of the advantages for each handset. For example the Samsung Galaxy Grand Quattro has a faster quad-core processor, larger display, higher internal storage, and larger battery capacity. On the other hand the Xperia M Dual is cheaper, lighter, has a higher resolution display, 720p video capture, and runs a later version of Jelly Bean.

Of course individual preference of design is also likely to play a part in any decision between these two handsets. However, both have something to offer potential buyers depending on what factors are most important to them.

Have you been thinking of buying either of these Android smartphones? Would you opt for the Samsung Galaxy Grand Quattro or the Sony Xperia M Dual? Let us know by sending your comments.