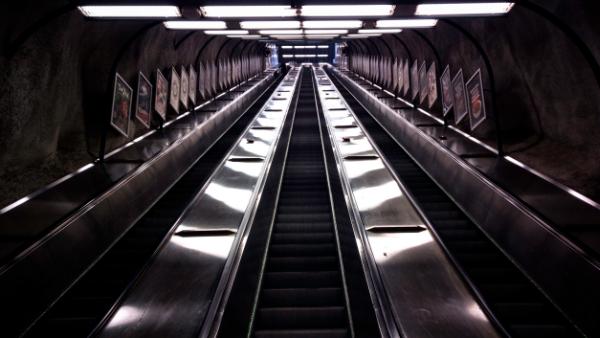 Many of us will use our smartphone cameras for taking snapshots or quick videos, while the advancement in technology recently has seen these devices now used as a main camera instead of a dedicated point and shoot digital device. Today we have some images for you that show the Nokia camera development detailed through the years.

For year’s Finnish smartphone manufacturer Nokia has been regarded as one of the leading companies for fitting cameras to mobile phones. Even in the days of feature phones Nokia devices stood out from the crowd, but this has increased further in recent times.

The images that you can see on this page come courtesy of photographer Richard Dorman who has posted numerous different images taken by various Nokia handsets dating back from 2003 right up to the present day. 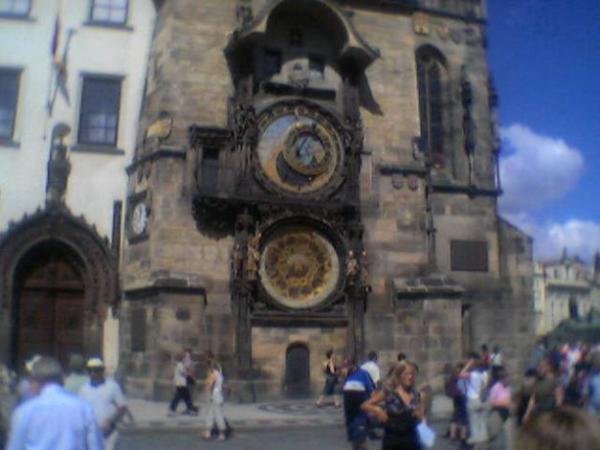 The first image has been taken using the Nokia 7650 and goes through the years with images in various locations and lighting conditions using a number of handsets right up to the present day with the Nokia Lumia 1520, and Lumia 1020.

Using the Nokia Lumia 1520 the image at the bottom of this page was taken in the Ruoholahti metro station, while the image in the middle of the page using the Nokia 7650 is of the Astronomical Clock in Prague.

Each image has year date and where it was taken and highlights the quality of the cameras that are supplied with Nokia handsets, and check out all the images and tell us what you think of Nokia cameras.