Nexus 5 via Ting do not buy honesty 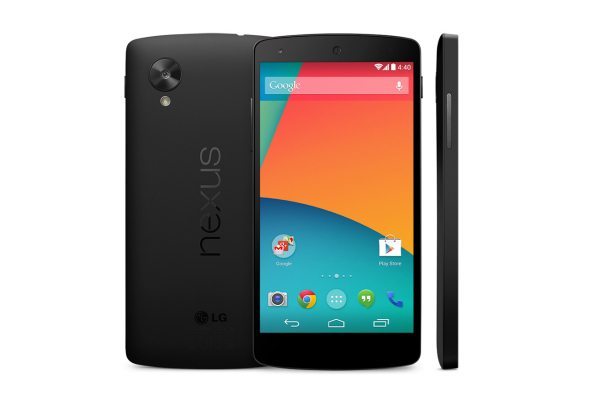 Ting is selling the Nexus 5 now but they prefer you to buy direct from Google Play because you will save $95, Sprint MVNO operator, Ting suggests you buy the Nexus 5 via Google for $349 instead of Ting’s price of $445.

Ting do suggest buying the smartphone via Google and using a Ting $10 pre-paid SIM card, Ting admit that they cannot compete with Google’s price and they will not argue this point, and we love Ting’s honesty and loyalty to its customers — Well Done.

If you wish to pay $445 then head on over to Ting, but Google have it a lot cheaper, but be loyal to Ting and purchase one of its SIM cards.

What do you think of Ting’s loyalty?