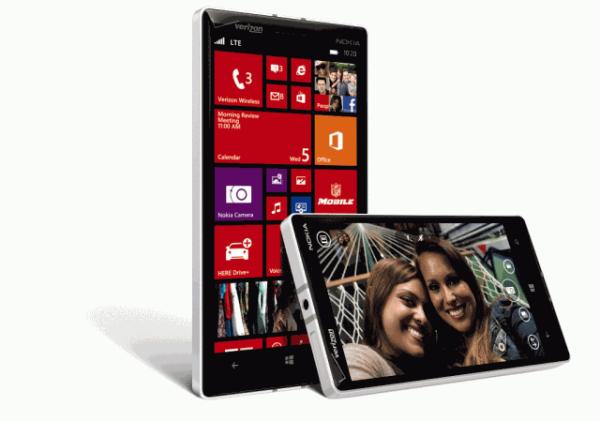 While we have been hearing rumours of some Nokia handsets coming running the Android operating system, the company is still focussing on Windows Phone 8. We now have the Verizon Wireless Nokia Lumia Icon release and price info after the handset was made official and is certainly worth the wait.

There have been months of rumours about this handset that started off being called the Nokia Lumia 929, and now the device has been made official and for those that want a Windows phone 8 device it is certainly offers something to think about.

The Nokia Lumia Icon features a 5-inch Full HD display providing a pixel density of 441ppi, which is protected by Gorilla Glass 3. This is powered by the quad core Qualcomm Snapdragon 800 processor which is coupled with 2GB of RAM.

The device features an aluminium form factor although the rear of the device is made from polycarbonate but it weighs only 166 grams measuring only 9.9mm thick. There is a 20-megapixel PureView camera on the back with Optical image stabilization and ZEISS optics, which is paired with a twin LED flash.

There is 32GB of on board storage with the handset shipping with the Windows Phone 8 GDR 3 firmware and the Nokia Lumia Black update pre-installed. Keeping everything switched on is a 2,420 mAh battery and there is also built in wireless charging, NFC, and an FM radio.

The device goes on sale on February 20th which was reported a few days ago, and is priced at $199.99 with a new two year contract and if you pick one up by March 16th you will get a free Nokia Wireless charger.

Are you going to get the Nokia Lumia Icon?