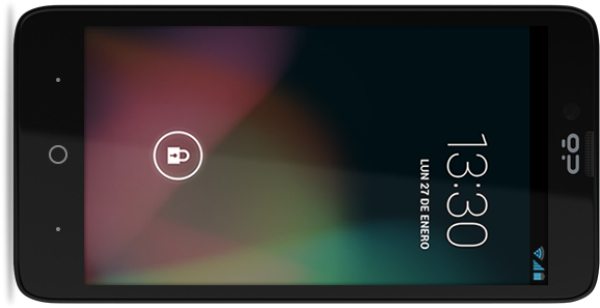 Who fancies a dual boot smartphone that can switch between Google Android OS and another based on Mozilla Firefox OS? If the answer is yes then the Geeksphone Revolution phone will be what you are looking for, and today we have more details including the price.

The Geeksphone Revolution dual boot smartphone release date is al set for February 20th and will be priced at 289 Euros ($395), Engadget reports there will not be any separate US price, the price is the price shown above and that it is — one price for all, which is 289 Euros.

The price set above is for those that first purchase the Geeksphone Revolution on launch day, the smartphone will feature 4GB of built in storage, a 4.7-inch IPS LCD display, 1GB of RAM and a 1.6GHz dual core Intel Atom Z560 processor.

The handset as we all now by now comes with multi-OS, but for those that will want to swap between Firefox OS (Boot2Gecko) and Android you will have to install the first on the hardware yourself according to Engadget — Is this disappointing news that you have to do this to swap between the two?