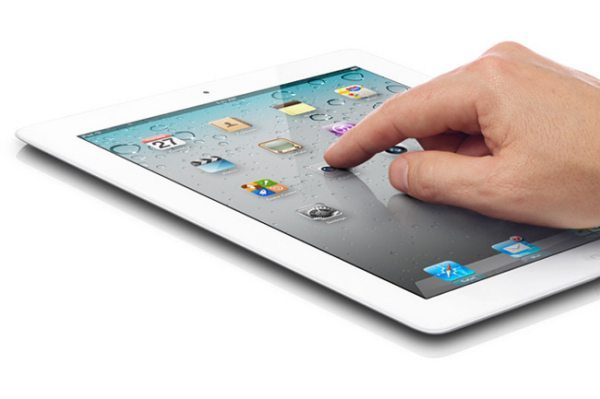 Why would anyone buy the iPad 2 for $399 when you can buy the iPad mini with Retina display for the same price? The iPad Air is only $100 more than the iPad 2 — So it stands to reason that Retina is killing this tablet model.

Apple Insider are reporting that Apple is all set to discontinue the iPad 2, and in a way this makes perfect sense, what is the point of keeping a 3 year old tablet on the shelves!

The iPad 2 was released way back in 2011 and to lay the tablet to rest would most definitely the RIP, it was a very good tablet and still is and works wonders, it brought so much joy to those that owned or still own one, but its time to say goodbye and let the Retina tablets take over.

Reports say that Apple is slowing down production of the iPad 2, and purchasing new models such as the iPad mini and iPad Air makes more sense.

When the iPad 3 was released Apple dropped the iPad 2 price down to $399, and since this price cut it has been a very popular tablet. Please take note that Apple has NOT released an official statement of discontinuing the iPad 2, we will let you know more soon.

Would you still buy the iPad 2, or is it time we said RIP and lay it to rest?