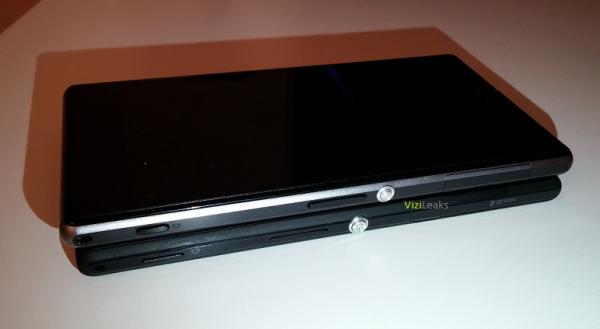 The release of the Motorola Moto G last year raised the bar in terms of reasonably priced Android handsets that still featured some worthy specifications. Now it seems as if Sony is working on a handset to possibly offer the same experience and the Sony Xperia G image we have today could be the D5103 Moto G rival.

Only yesterday we heard of a Sony handset which had the codename of D5103 that visited a benchmark website and had specifications to rival the Motorola Moto G. Now today the image that you can see on this page is being called the Sony Xperia G that looks to be the first mid-range handset from the company.

As you can see it has a similar design and size to the Sony Xperia Z1 so it could have a display at around 4.5-inches or larger. If this is the same device we heard about yesterday we already know that it has a 720p HD resolution display.

Under the hood of the D5103 is the Qualcomm Snapdragon 400 quad core processor clocked at 1.4GHz, and paired with an Adreno 305 graphics chip and running the Android 4.4 KitKat operating system.

Hopefully we will get to hear more information at the upcoming MWC 2014 event starting on February 24th in Barcelona, Spain.

Do you like the sound of the Sony Xperia G?