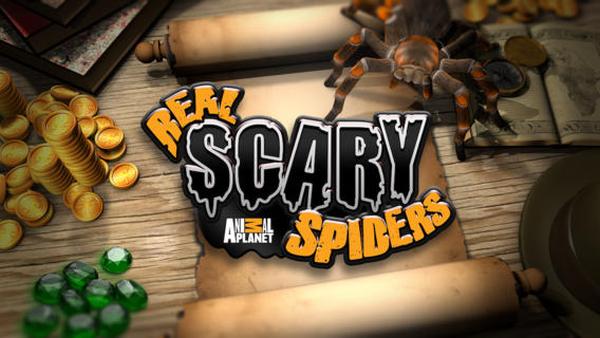 There may be many things that some of us are scared of such as going to the dentist or heights, but there will also be a lot of people that are afraid of our eight legged friends, although an Arachnophobia cure could be possible via the Real Scary Spiders game.

Many people will not like coming face to face with a large hairy spider but one way that this fear could be defeated is by the Scary Spiders game for Android and iOS. The game sees users trying to raise their own realistic looking spider.

The game has some stunning graphics that are not for the faint hearted but at least it may help cure your fear of them without having to look at the real thing. Users will feed their spider small insects so it will grow to be big and fearsome.

You can even teach your spider new tricks and caring for it will make sure it remains healthy and happy, and you can take it out into the real world using the Augmented Reality feature via the camera on your mobile device.

There are a number of different species to collect and while the game is free to play on both platforms some items can be purchased with real money, although this can be switched off to avoid any unwanted purchases.

Real Scary Spiders is available free on the App Store for owners of the iPhone, iPod Touch, and iPad running iOS 6.0 or later, while Android users running 4.0 or later can find the game on Google Play.

Are you afraid of spiders?