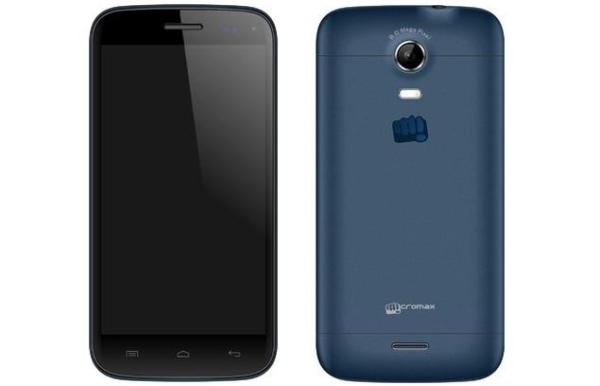 There are lots of different Android smartphones available to consumers around the world with consumers in India seemingly getting more than other regions, and today we are looking at the XOLO Q1000S vs. Micromax Canvas Turbo Mini in a spec comparison.

Both XOLO and Micromax have a huge range of smartphones on offer and while the Micromax Canvas Turbo Mini is a newer handset, both devices are of a similar size.

Processor
Under the hood of the XOLO Q1000S is the quad core Mediatek 6589T processor and clocked at 1.5GHz, while the Canvas Turbo Mini has a quad core processor that is running at a clock speed of 1.3GHz. 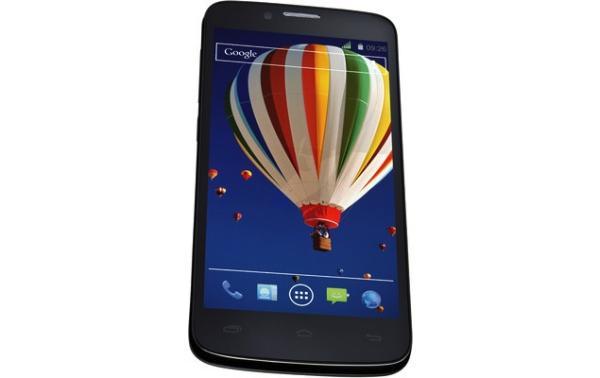 RAM & Storage
Both handsets have 1GB of RAM with the Micromax having 4GB of on board storage that is expandable up to 32GB via microSD card, and the XOLO has 16GB of non-expandable internal storage.

Operating System
The Micromax Canvas Turbo Mini is running the Android 4.2 Jelly Bean operating system which is the same that the other device is currently on.