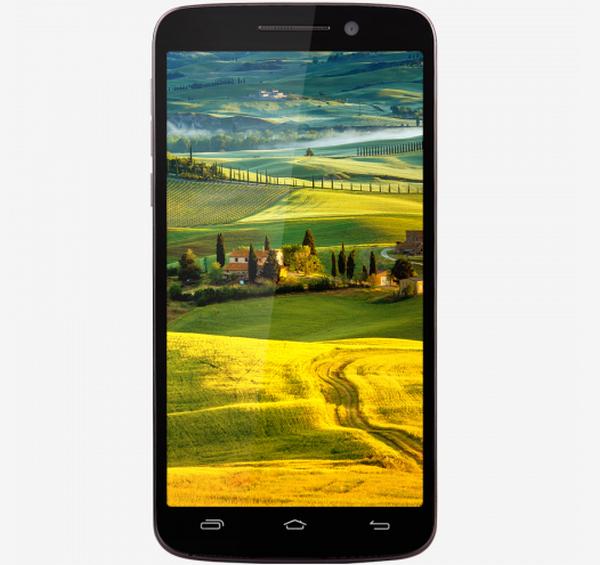 While owning the latest and greatest new smartphone may be on many people’s wish lists, it’s not always possible for everybody for a variety of reasons. Luckily the Android platform is awash with more affordable hardware, and we now have news of the impressive looking Prestigio Multiphone 7600 DUO budget 6-inch phablet that has been revealed.

Not everyone will be aware of Prestigio but the company are a leading European smartphone and tablet manufacturer, and have today announced the Multiphone 7600 DUO handset. The device offers fans of the Android platform an affordable way of owning a 6-inch smartphone.

The device has a SIM free recommended retail price of only Â£249/â‚¬299 and is already available for shipping. For your money you get a dual SIM handset with a 6-inch IPS display at a resolution of 720 x 1280.

This is powered by a quad core processor running at a clock speed of 1.5Gz with 1GB of RAM running the Android 4.2 Jelly Bean operating system. There is 4GB of internal storage that is expandable further via microSD card, and on the rear is a 13-megapixel camera with autofocus and LED flash.

Around the front is a massive 8-megapixel shooter with a 2,600 mAh battery keeping everything switched on. The handset measures 166.5mm x 84.4mm x 8.4mm weighing 191 grams and the device even has NFC connectivity with a 24 month warranty included in the asking price for this impressive phone.

For your Â£249 you will even get a free flip case/stand and can be purchased here.

Do you think this handset is worth a look considering its low asking price and reasonable specs?