We are still a few days away from the Mobile World Congress kicking off but that hasn’t stopped a variety of manufacturers providing press releases for new hardware, and today we have news of the Acer Liquid E3 and Liquid Z4 that have been revealed with pricing and will release soon.

If you are in the market for a more affordable Android smartphone your choice is about to become tougher as Acer have revealed two new handsets for Europe. The Acer Liquid E3 has a 4.7-inch 720p IPS display powered by a quad core 1.2GHz processor with 1GB of RAM running the Android 4.2.2 Jelly Bean operating system. 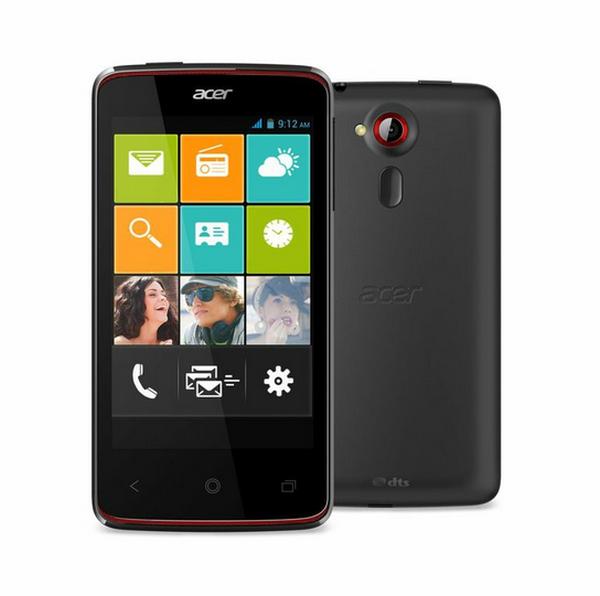 The device has been promised an update to Android 4.4 KitKat and features a 13-megapixel rear camera with a 2-megapixel unit around the front. The smartphone according to the company has a specially designed flash with the handset featuring a number of new software features, along with 4GB of built in storage.

It will be available in the European region from April and priced at â‚¬199 and for the UK we already know that Three will be stocking the handset. The Acer Liquid Z4 meanwhile is more of a budget device but still has a 4-inch display powered by a dual core 1.3GHz processor running Android 4.2.2 Jelly Bean.

This has what is being called the “best in class” 5-megapixel rear camera with LED flash and will be available around the same time in Titanic Black and Essential White colour options, and priced at only â‚¬99. The company has promised more information next week at the Mobile World Congress and this news follows a tease by the company of some new Liquid devices in the pipeline a couple of days ago.

Do you like the look of these new handsets?