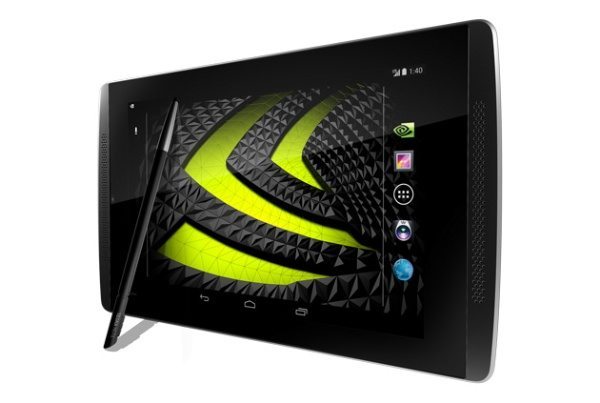 If you want an Android gaming tablet that has LTE support and global cellular support then an upcoming Tegra LTE tablet might be just what you’re looking for. The NVIDIA Tegra Note 7 LTE tablet will see a Q2 release and be running Android 4.4.2 KitKat out of the box.

The Tegra Note 7 LTE tablet has an i500 LTE chip and cellular radio compatible with many carriers including Orange, Vodafone and O2 in Europe and Verizon, AT&T and T-Mobile in the US. As well as these, NVIDIA states antenna support for many other popular carriers worldwide.

The idea of Android 4.4.2 on release will appeal to many buyers and we’ll bring you more news on a release date for this 7-inch tablet as we hear it. The Tegra Note 7 LTE price will be $299.

Owners of the Tegra Note 7 WiFi model can now also get the latest OTA update. This brings the new features and improvements of Android 4.4.2 and also includes support for Gamepad Mapper.

NVIDIA also announced that availability of the Tegra Note 7 will spread to other regions over the coming months including Brazil, Western Europe and Ukraine.

Do you like the sound of the NVIDIA Tegra Note 7 with LTE connectivity? Will you be waiting to hear more news on a release date for this device? Why not send us your comments to let us know.