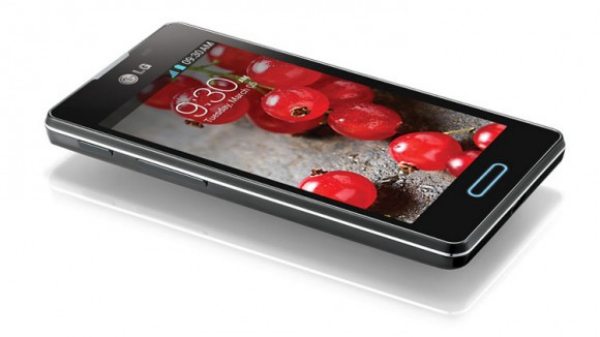 There is a difference besides the number after the L and that difference is discussed below. The hard part is the fact that one is supposed to follow the other, in which case it is like comparing a 1999 Ford to a 2000 Ford car, but for some quirk of fate reason, the L7 was released on May 01, 2012 and the L5 on June 01, 2012, so puzzle that one out!

Below is a comparison where upon you are able to make up your own mind as to which is the superior device, suffice it to say these are two economy models and to expect the quality of a device four times its cost (e.g. the iPhone 5) is a little optimistic at best (the word delusional springs to mind).

Starting with features
Both of them run on the Android 4.0 operating system, which is not a bad version. They both have GPS navigation, a memory card slot and an FM receiver, but the L7 also has DLNA too.

The screens on the devices
The L5 has a four inch screen and runs at 144 PPI with a 480 x 320 pixel resolution. The screen size is pretty average for a Smartphone and the resolution is quite low by today’s standards. The display technology is TFT and it has multi-touch, an ambient light sensor and a proximity sensor. 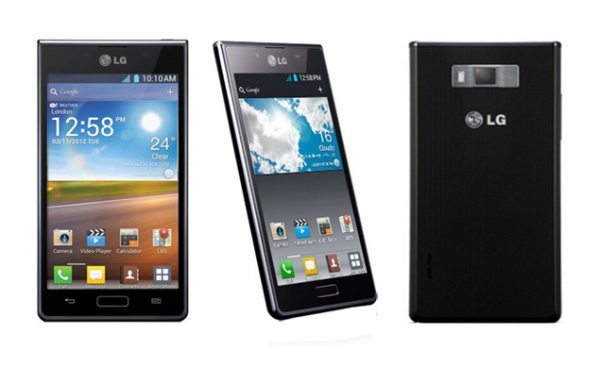 The L7 has a slightly larger 4.3-inch screen and a better resolution. It runs at 217 PPI and has an 800 x 480 pixel resolution. The screen is a little larger than the L5 and a little larger than the average Smartphone, but the resolution is still pretty low compared to the average Smartphone. Its screen technology is LCD and it has multi-touch, a proximity sensor and an ambient light sensor just like the L5.

The processor
Both of the phones run on the Qualcomm MSM7225A processor that is a single core device. The L5 runs at 0.8GHZ, which is just under what is considered the average Smartphone speed. It also has 512MB or RAM, which is considered to be the average amount of RAM for most average Smartphones. The L5 runs on the Qualcomm MSM7225A processor and its primary chipset is the ARM Cortex-A5.

Both of the devices have the Qualcomm Adreno 200 Enhanced. The L7 has a processor that runs at 1GHZ which is the standard for Smartphones and is slightly faster than the L5. The L7 has 512MB of RAM, which is average for a Smartphone.

The camera and storage
Both come with a 5 megapixel back camera, both have an LED flash and auto focus the L7 also has a front facing camera. Both devices have 4GB of internal storage and may be topped up with a MicroSD card, which bumps up the storage capacity to 32GB.

Conclusion
Both are so similar that is seems silly to have released them side-by-side. They both only have minor differences where one heads up over the other in one way or another. This must mean that the company saw that some people have different tastes and so altered the phones so that they may release two where each serves its own target audience.

Is there a superior model? Not really, since the things that elevate one over the other do so in such a minor fashion that it really makes no difference on your use of the tool.

Phones Review always provides comparisons, we even get asked if we could compare smartphones that are a few years old. This is what Sonia J done with this article and we would like to thank her for her comparison, She is a great writer via the team of writing-service-assistant.com that helps students to find the most reliable and professional writing service.