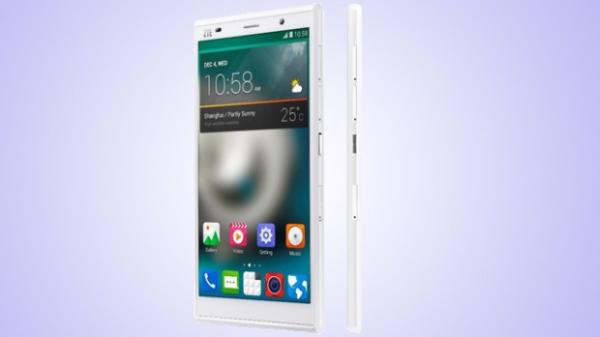 New hardware is coming at us thick and fast today as a whole host of new handsets and tablets are being unveiled, and now we have news of the ZTE Grand Memo 2 that has been launched but so far price information is missing.

The choice of phablet sized smartphones is increasing all the time and ZTE has now announced its latest offering to the market in the form of the Grand Memo 2. The handset features a 6-inch IPS touch screen display at a 720p resolution protected by Gorilla Glass 3, and running on a Qualcomm Snapdragon 400 processor, although at the time of writing the company hasn’t provided the clock speed or the amount of cores it has.

It has 2GB of RAM with 16GB of internal storage expandable via microSD card and running the Android 4.4 KitKat operating system. There is a 16-megapixel rear facing camera with a Sony BSI sensor and flash, while around the front is a 5-megapixel unit.

The handset is only 7.2mm thick and other features include Bluetooth 4.0, Wi-Fi, IR remote, and GPS with AGPS. It has been revealed that the device will be released in April for the Chinese market while Europe and other global markets will receive the device a little later. There’s no word on pricing as yet.

Do you like the look of the ZTE Grand Memo 2?