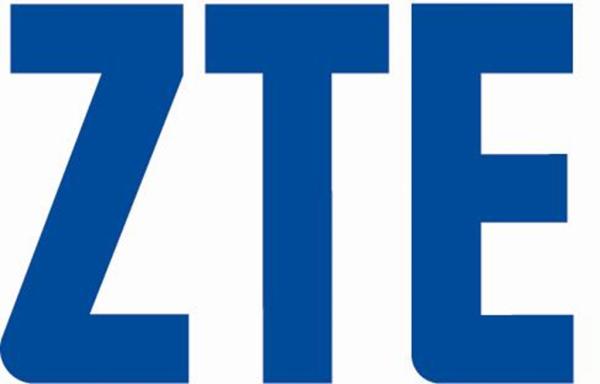 While we bring all the news surrounding new mobile devices and the software that runs on them, the team here on Phones Review also like to provide information on the vast range of accessories available to users. Today we have news on the ZTE Flare which is a 4G LTE unified Wi-Fi mobile hotspot device that supports downlink speeds of 300 Mbps.

ZTE are among the top five handset manufacturers and have today revealed the Flare, which is the world’s first commercially announced data device that uses Qualcomm’s fourth generation Gobiâ„¢ 4G LTE Advanced modem.

The upcoming product makes use of the Qualcomm Gobi 9×30 chipset that is capable of supporting peak LTE Category 6 downlink speeds of up to 300 Mbps, which will be useful for users around the world that want to have the fastest possible mobile broadband experience.

This new product has a number of enhancements over the company’s older device that includes reduced power use along with less heat created by the unit, which has come largely by using the new technologies from Qualcomm inside.

The Qualcomm Gobi 9×30 chipset is the first commercially available modem to made by using the 20nm manufacturing process, and it is also the first LTE Advanced world mode modem that is capable of wideband up to 40MHz carrier aggregation on LTE FDD and TDD.

This is paired with a Qualcomm VIVEâ„¢ 802.11ac Wi-Fi chip–the QCA6174 dual-band 802.11ac/a/b/g/n 2×2 MIMO solution that will allow users to push out the LTE connection at range of up to 32 users, and the device is expected to be available in the second part of this year.