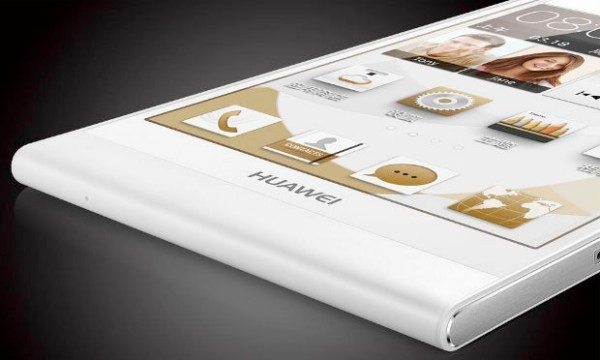 Way back in November Huawei announced that the popular Ascend P6 smartphone would skip Android 4.3 and be updated directly to Android 4.4 KitKat. At the same time the company informed that KitKat would begin rolling out for the P6 in China in late January.

It’s been a little longer than expected but the Huawei Ascend P6 Android 4.4 update has finally started to roll out as an OTA (over-the-air) update in China for China Mobile users. The Ascend P6 launched running Android 4.2.2 Jelly Bean with the Emotion UI 1.6, so this update will be welcome news to the many owners of the device.

Now that Android 4.4 in the form of Android 4.4.2 is finally being pushed out to the phone in China, hopefully a global rollout will soon follow. Along with bringing KitKat, the update will also bring an upgrade to Emotion UI 2.0. Do you have the Huawei Ascend P6 and are you eagerly waiting for this KitKat update?