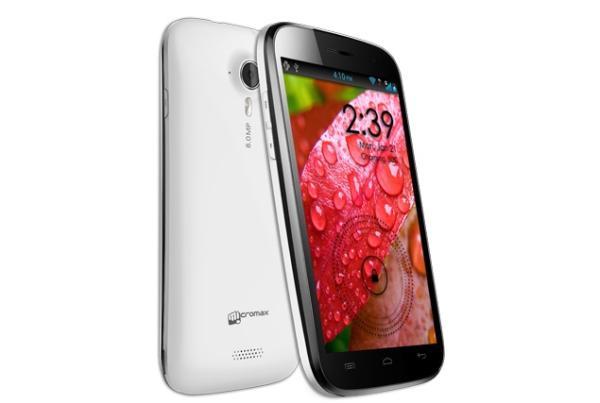 The mobile market in India is awash with different handsets that are largely exclusive to the country that often feature some worthy specifications for a reasonable asking price, and with that in mind we are today looking at the Micromax Canvas HD A116i vs. Gionee M2 as the specs are compared.

Micromax has long been one of the leading manufacturers of smartphones for consumers in India, while Gionee have been busy recently adding new hardware to its line up.

Processor
Under the hood of the Gionee M2 is a quad core Cortex-A7 processor running at a 1.3GHz clock speed, which compares to the Micromax that has a MediaTek MT6589 quad core processor that is clocked at 1.2GHz. 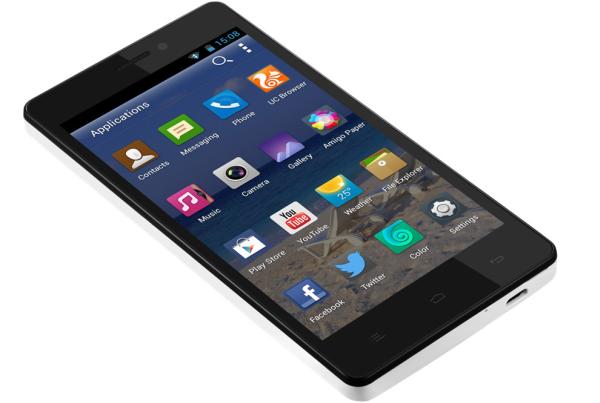 Ram & Storage
The Micromax has 1GB of RAM with 4GB of internal storage with expansion possible via microSD card up to 32GB, while the M2 has the same set up.