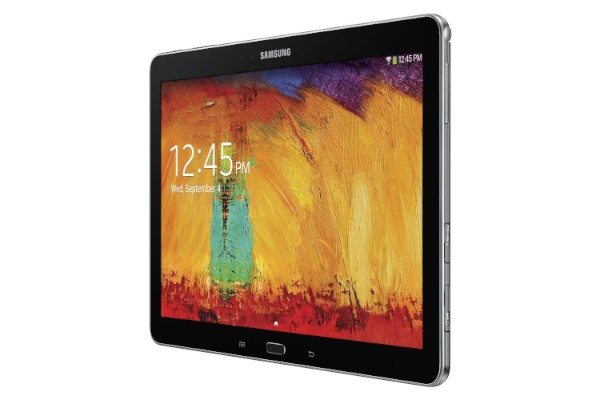 The new Samsung Galaxy Note 10.1 has received plenty of admiration since its release in fall last year. If the price was deterring you from making a purchase you might want to know that the Galaxy Note 10.1 2014 is now the subject of an Amazon price cut.

It’s possible that the price discounts are due to the recent unveiling of the Galaxy Tab Pro and Galaxy Note Pro tablets, but the Galaxy Note 10.1 still has plenty to offer with some very decent specs. Head down to the links below if you want to take advantage of these current Amazon price deals for the 2014 Note 10.1.