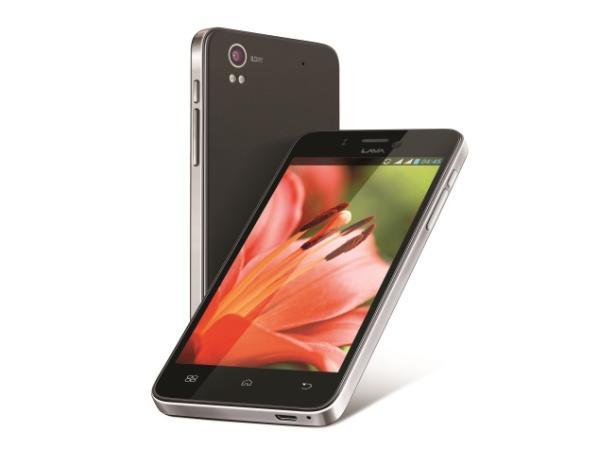 The mid range Android smartphone market is improving all the time with the Moto G recently raising the bar in terms of specifications and features along with a reasonable unlocked asking price, so now we are comparing the Motorola Moto G vs. Lava Iris Pro 30.

Both the handsets were made available for consumers in India this year and are available at similar price levels, but how do they compare spec wise?

Processor
Inside the Moto G we have the quad core Qualcomm Snapdragon 400 processor running at a clock speed of 1.2GHz, while the Lava has a quad core processor also set a 1.2GHz. 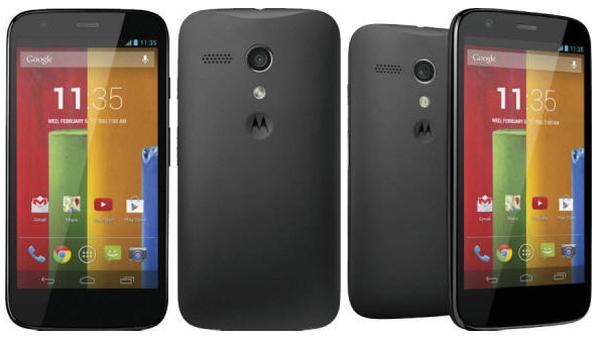 RAM & Storage
The Lava Iris Pro 30 has 1GB of RAM along with 4GB of built in storage that is expandable up to 32GB via microSD card, while the Moto G has 1GB of RAM with either 8GB or 16GB of un-expandable memory.

Cameras
On the back of the Moto G we have a 5MP shooter capable of 720p video capture and paired with a 1.3MP front facer, while the Lava has an 8MP on the back with a 3MP around the front.

Operating System
The Moto G launched with Android 4.3 Jelly Bean on board but has since been upgraded to Android 4.4.2 KitKat, while the Lava Iris Pro 30 is currently running the Android 4.2.2 operating system.

Have you been thinking of purchasing one of these handsets?