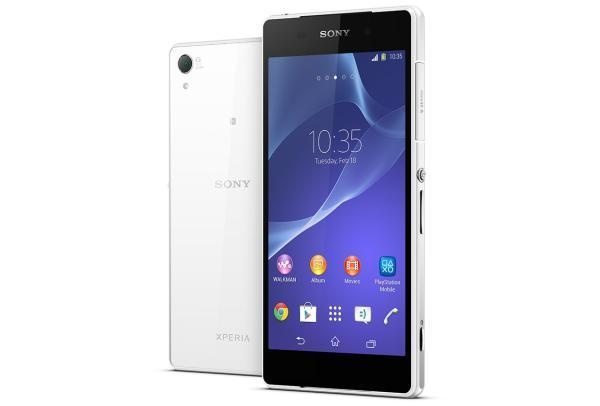 A few days ago there was some speculation that the Sony Xperia Z2 flagship could see a release delay. This followed news that the launch of the smartphone in Hong Kong didn’t go ahead as planned, and instead was postponed to some time in April. This led to speculation that a global delay might be on the cards although there didn’t appear to be any evidence corroborating this.

However, the Sony Xperia Z2 release delay possibility now appears to have been strengthened. Xperia Blog reports that Sony Mobile official regional websites have all removed the pre-order facility for the Xpera Z2 smartphone that was available before. The phone is still showing up on the official sites, but cannot be pre-ordered. This is a very unusual move, and something rarely seen when pre-orders had already begun.

As well as this, it’s reported that Xperia Z2 pre-order promotional materials have also disappeared. At this stage we’re hesitant to say a delay in the release is definitely on the cards, although it does look increasingly more likely. We’ll bring you more on this as we hear it. Have you already pre-ordered the Xperia Z2 through an official Sony website?