HTC Blinkfeed app for other Androids coming to Google Play 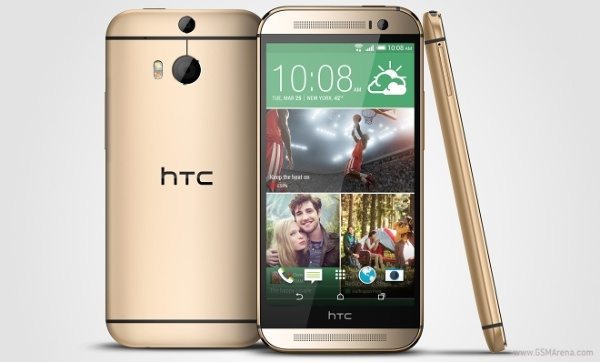 There are many fans of HTC’s BlinkFeed feature and there’s some interesting news for Android device owners who would like to be able to use it. HTC BlinkFeed for other Androids is coming to Google Play and will be available soon.

This was quietly announced amid the hubbub of publicity surrounding the official launch of the new HTC One M8 smartphone. It seems that the company’s Sense UI is so popular with users of HTC phones that HTC decided it would make the BlinkFeed feature available for further devices.

An SDK has also been introduced that will enable HTC’s partners to integrate their own content more easily into the BlinkFeed home screen launcher. If you have a non-HTC device we’d really like to know if you will try out this BlinkFeed app that will shortly be available from the Google Play Store for further Android devices?