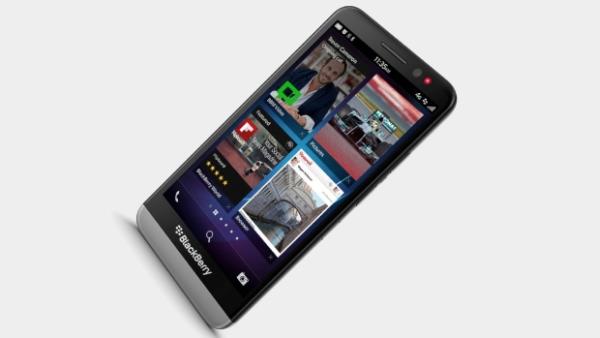 Earlier today we heard how the BlackBerry Z10 had returned to stock in India and was still available at the low promotional price, and now the company has moved to the BlackBerry Z30 that also sees its price tumble in India.

The BlackBerry Z30 was released in India last October and priced at Rs. 39,990, now a few months down the line the company has cut the price of the handset to Rs 34,990. The deal also sees online retailer Flipkart having exclusive rights to a white variant of the BlackBerry Z30.

This offer starts now and will also be available for the next sixty days but it is debateable how many consumers will be tempted with the more expensive model.

To quickly recap the device features a 5-inch Super AMOLED touchscreen display at a resolution of 1280 x 720, which is powered by the quad core Qualcomm Snapdragon S4 Pro processor clocked at 1.7GHz with 2GB of RAM.

Will you buy the BlackBerry Z30?