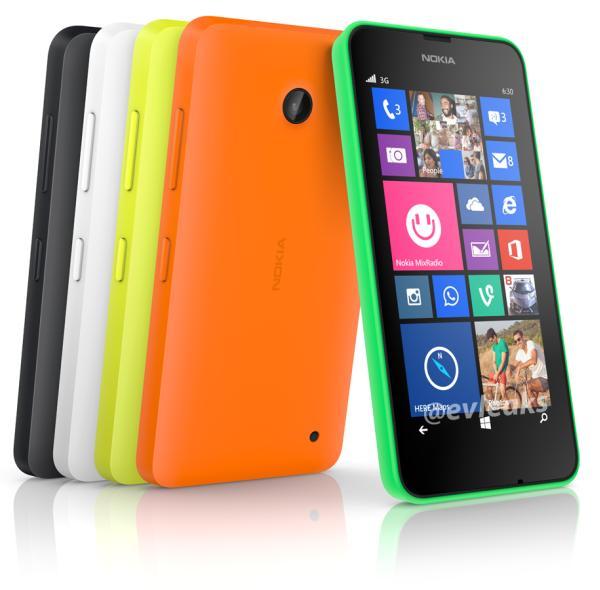 Nokia should soon be the property of Microsoft but the ongoing takeover deal hasn’t stopped the manufacturer developing and launching new hardware, as a Nokia Monarch T-Mobile release is teased.

We have long been hearing rumours of a Nokia Lumia 630 and Lumia 930, which have been pegged for a launch early next month, which has seemingly now been confirmed. Now serial tipster evleaks has taken to Twitter to claim a device called the Nokia Monarch is coming to T-Mobile.

Whatever the device is next week all should be known as well as the wraps coming off the Windows Phone 8.1 update.