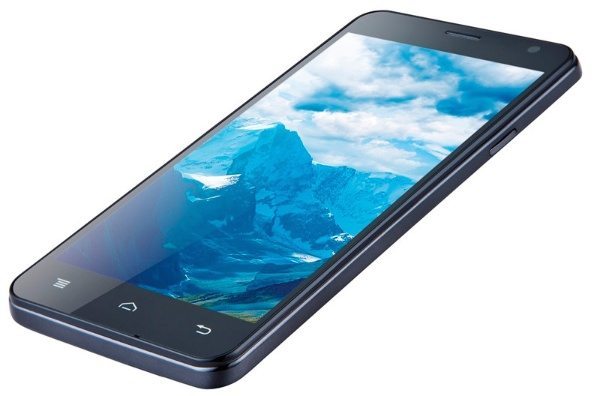 A new smartphone for India has just been launched called the Lava Iris 550Q. It has some nicely reasonable specs and we have details of those as well as pricing coming right up. This phone will be available online, at national retail stores and at multi-brand outlets this month.

The new Lava phone has an 8-megapixel rear camera with autofocus, LED flash and 1080p video capture, a 2-megapixel front-facing camera, and a 2600 mAh battery. Connectivity options include 3G, Wi-Fi 802.11 b/g/n, Bluetooth 4.0 and GPS, and the phone also features FM Radio and a 3.5mm audio jack. It runs the Android 4.2 Jelly Bean operating system. Would you be interested in the Lava Iris 550Q?