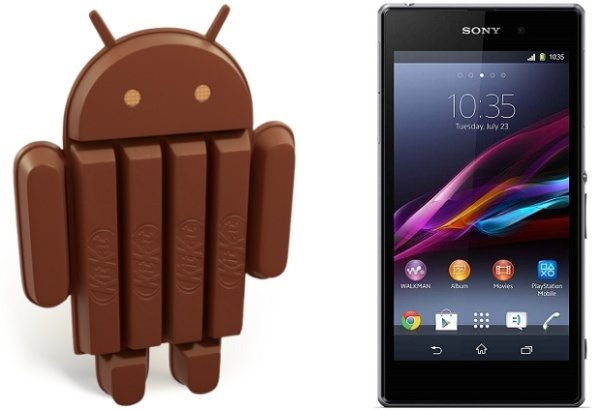 In the middle of last month we were able to tell readers that the Android 4.4 KitKat update had arrived for the Sony Xperia Z1, Z1 Compact and Z Ultra. However, the Android 4.4.2 update adversely affected some units, with users noticing a sound bug. Sony has now issued a statement about this and an Android 4.4 fix is on the way for those phones in the form of a firmware update.

The bug that arose is a rather serious problem as it means that some users cannot hear audio for alarms, calls, notifications and videos, so you can imagine that Sony has been bombarded with requests for a fix. The company has now issued a statement acknowledging that this issue exists for some owners of the above devices.

Sony also says that a software release to fix this problem will be pushed out from the week beginning April 7th, although timing and availability will vary by market and operator. If you weren’t aware already you might also be interested to hear about some limitations from the Android 4.4 update for these Xperia devices.

If you are a Sony Xperia Z1, Z1 Compact or Z1 Ultra user, was your device one of those suffering from abnormal audio functionality? Are you glad to hear a fix is on the way with another update?