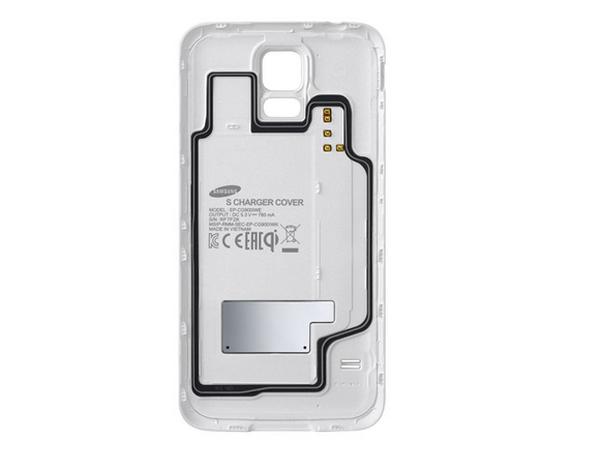 It was almost a month ago that we saw one online retailer put some official Samsung Galaxy S5 accessories up for pre-order, but now Samsung has listed a number of the cases on its own official US website.

Will you be getting any of the official Galaxy S5 accessories?