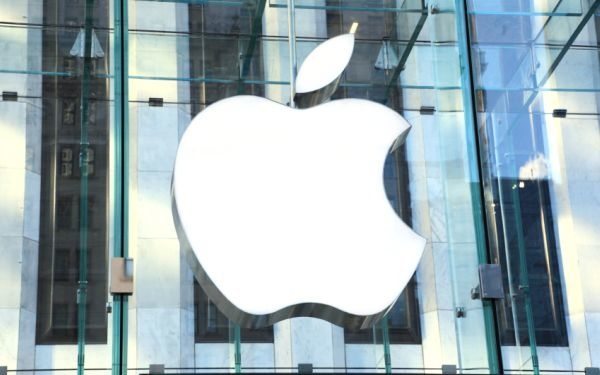 There’s always plenty of curiosity about the next iPhone, and almost from the release of the current iPhone 5S people have been looking ahead to the Apple iPhone 6. This time there seems to have been even more interest than usual, and that has been confirmed by a new survey, which has noted iPhone 6 unparalleled demand months ahead of the release.

The survey by 451 Research looked at consumer interest in the iPhone 6 and found that “this is the highest level of demand for an unannounced Apple model in a ChangeWave survey.” So great was the level of interest that it was higher than for both the iPhone 5 and iPhone 5S before they were officially introduced.

One of the aspects felt to be a factor in this concerns leaks that the iPhone 6 will have a larger display, something many people would like to see. We’ve previously reported on widespread industry belief that there will be two models of the iPhone this year, one with a 4.7-inch screen and the other at 5.5-inches.

A recent overseas report cited sources saying that both of these will release in Q4, although conflicting reports say that one is likely to come in Q3 with the other following later. As well as a larger display, other likely inclusions for the iPhone 6 are iOS 8 and an improved processor. The iPhone 6 price is likely to be around $199, $299 and $399 for the 16, 32 or 64GB models respectively.

We’re not surprised to see such a high level of interest for the iPhone 6 this early, due to the much-needed larger screen. However, another factor in this reflects my own personal experience, as I didn’t upgrade to the iPhone 5S as I didn’t feel it offered enough to make this worthwhile. Many people would like to see a radical new design for the iPhone 6, and if this happened this early demand could be reflected in sales.