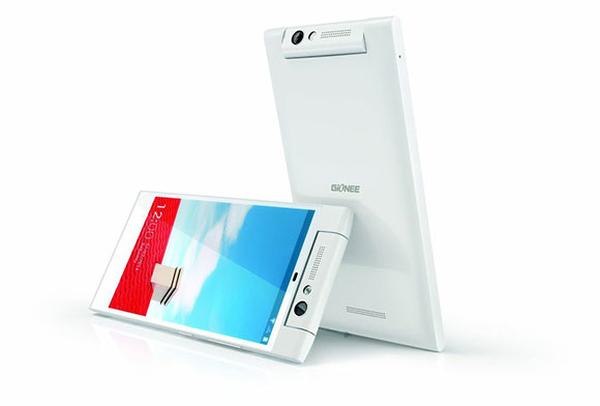 Another day has come and again we see some new smartphone hardware getting unveiled for consumers in India, and today it is the turn of the Gionee Elife E7 Mini as it gets an official India launch and price.

The Gionee Elife E7 Mini went on sale last week to consumers in India but today the company has launched the smartphone officially in the country with a price of Rs. 18,999, which is only slightly lower than the price that was seen last week.

To quickly recap the device features a 4.7-inch IPS IGZO display at a 720p resolution which is powered by a MediaTek MT6592 Octa core processor running at a clock speed of 1.7GHz and paired with 1GB of RAM running the Android 4.2 Jelly Bean operating system.

If you are thinking of purchasing the device you may want to take a look at our previous article that was comparing the specs of the Gionee Elife E7 Mini with the Samsung Galaxy S4 Mini Duos.

Will you be getting this device?