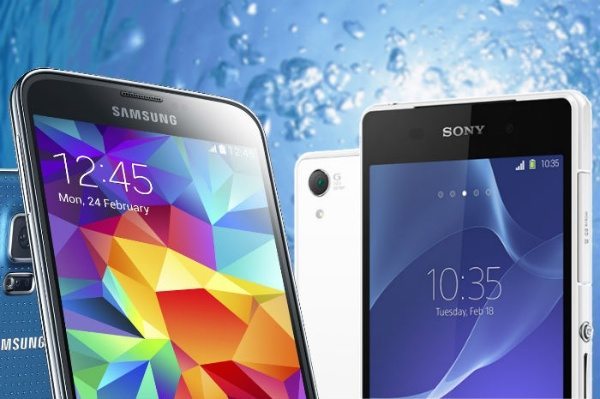 Operating System
Android 4.4.2 KitKat is the choice of OS for both of these handsets. The Galaxy S5 is skinned with Samsung’s TouchWiz UI while the Xperia Z2 is skinned with Sony’s X-Reality Engine.

Obviously the above doesn’t give details of the many features of these two impressive smartphones and doesn’t take into account the design of the two devices. However, it should give a good idea of how these phones compare specs-wise and what they each have to offer. You may also be interested in a video comparison of the Galaxy S5 and Xperia Z2, or our recent specs rundown of the Xperia Z2 against the HTC One M8.

Have you decided to purchase either the Samsung Galaxy S5 or Sony Xperia Z2, or maybe you’ve decided to wait for the upcoming LG G3 to see what that brings to the table?