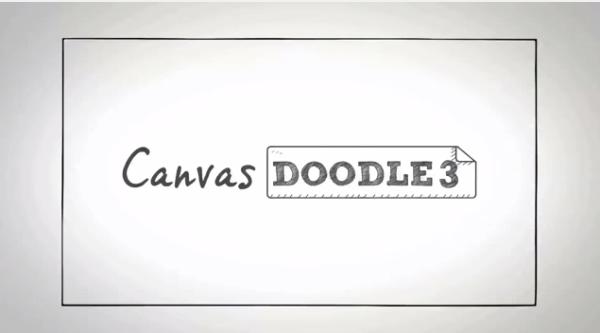 Indian smartphone manufacturer Micromax are famous for teasing their new upcoming smartphones leading up to an official launch, and the Micromax Canvas Doodle 3 is now teased as supposed specs for the device leak out.

Micromax has supplied the teaser YouTube video that you can see below this page which isn’t giving much away except the fact the handset will be larger than its predecessor. Now though some supposed specs for the handset have been found that include a 6-inch display at a resolution of 480 x 854.

This will probably be powered by the MediaTek MTK6582 dual core 1.3GHz processor with a possible 1GB of RAM in tow, and surprisingly running the Android 4.2 Jelly Bean operating system. It is thought that there will be 4GB of storage expandable by up to 32GB via microSD card.

A retail box is hinting that the handset has a 5MP rear camera coupled with a VGA front facer, and powered by a 2,500 mAh battery. The price of the Micromax Canvas Doodle 3 is expected to be around the Rs 10,000 mark and could come as early as this week.

Do you like the sound of the Micromax Canvas Doodle 3?

Source: Gadgets To Use via Softpedia.