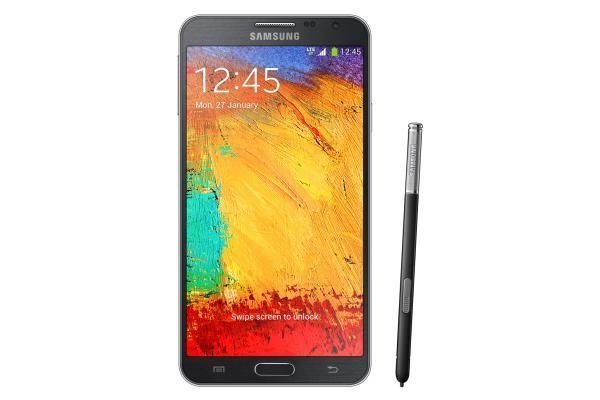 It’s always good to hear news of operating system updates and today there’s some promising information for owners of the Samsung Galaxy Note 3 Neo. The Android 4.4 update for this smartphone in South Korea has now started to roll out, indicating it will arrive for further regions before too much longer.

When the Galaxy Note 3 Neo released earlier this year many people were surprised that it was running Android 4.3 Jelly Bean rather than the newer Android 4.4 KitKat. However, Android 4.4.2 is now beginning to be pushed out for the phone in South Korea with model number SM-N750S, bringing the firmware version to N750SKSU1BND3.

This is an over-the-air (OTA) update that is likely to arrive in stages over the next few days, or can be accessed via Kies. It will bring the improvements and new features that arrived with the same update for the Galaxy Note 3. Of course as the Android 4.4 KitKat update has arrived for the Samsung Galaxy Note 3 Neo in South Korea, we hope to see it appearing elsewhere soon.