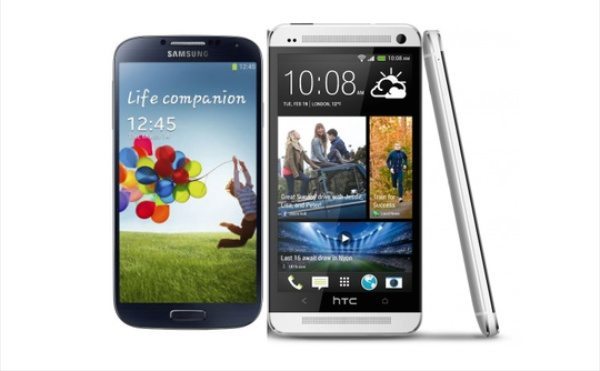 The Samsung Galaxy S4 and original HTC One both released last year and received widespread admiration as top-end smartphones. There were plenty of fans for each device, with many feeling that their chosen device was the best, as we often noticed in comments to our articles from readers. It’s easy to imagine that they may have sold equally well, so you may be surprised to learn that the Samsung Galaxy S4 obtained fourfold success over the HTC One in the first two months of availability.

Interestingly in the Bloomberg report on sales of the Samsung and HTC flagships in 2013, it’s noted that the iPhone 5 that released in September 2012, sold 5 million units in just the first 3 days of its availability. Recently the Samsung Galaxy S5 and HTC One M8 have both released. so it will be interesting to see how the same sales figures compare, although the Galaxy S5 could be even more dominant, considering HTC’s current struggles.

Are you surprised by the sheer overwhelming victory for sales of the Samsung Galaxy S4 over the original HTC One? Do you think that will be reflected in the figures for sales of the new flagships this year?