iPad Air 2 claim that it needs to offer more productivity 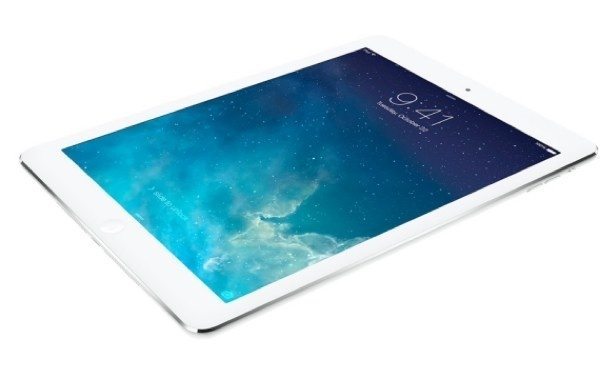 After the popularity of the iPad Air people are already looking ahead to the iPad Air 2. Recently we showed a leaked image purporting to be of the iPad Air successor and it has to be said that the current iPad Air has met with plenty of success and has been a big hit with buyers. Nevertheless, with the iPad 2 well and truly in the pipeline, an ex-Apple executive now claims that iPads need to offer more productivity.

Many people may be surprised to hear this as the iPad Air and iPad mini Retina display both seemed to hit the spot with consumers. However, Jean-Louis Gassee feels that the iPad is neither a smartphone nor computer, and as such doesn’t offer enough productivity. He feels that the iPad needs to become more like a MacBook, including features such as a file manager. Gassee also warns that the iPad’s “meteoric debut raised expectations that it can’t currently meet,” which sounds pretty pessimistic.

Strangely despite the widespread praise of the iPad Air and iPad mini 2, it is expected that iPad sales will have declined when the company’s Q2 quarterly earnings are announced on Wednesday. Gassee’s theory of why this should be when talking about the next step of iPad growth is interesting, but we’re not altogether sure that we agree when he says that the iPad “is not powerful enough for real productivity tasks.”

We’re not convinced that the iPad needs to become more like a MacBook, but we’d really like to hear your views on this. Would you like to see more powerful productivity options for the iPad Air 2 or future iPads? Let us know with your comments.