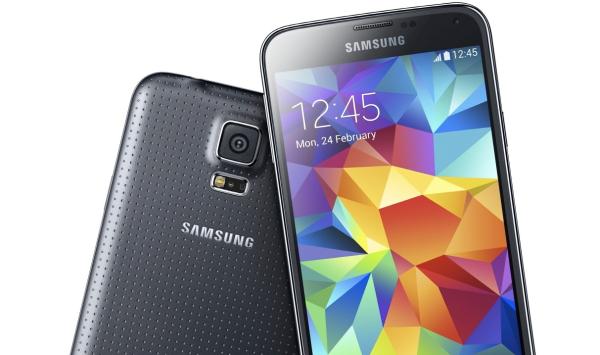 Leading up to and since the handset was released there have been rumours of a more premium version of the Samsung Galaxy S5, and now a S5 Prime release rumour re-emerges with a 2K display in tow.

Shortly after the Samsung Galaxy S5 was officially launched rumours of a metal clad higher spec version emerged, but these claims were later denied by the company. Now the alleged handset has appeared on a shipping manifest for some hardware arriving in India for testing.

The possible Galaxy S5 specifications include a 5.2-inch display at a resolution of 2560 x 1440, and powered by the Qualcomm quad core Snapdragon 805 processor with Adreno 420 graphics GPU. Other listed features include 3GB of RAM, 32GB of internal storage, 16MP rear camera, 2MP front facer, and Android 4.4.2 KitKat OS.

A lot of Samsung fans were hoping that these sort of specs were destined for the Galaxy S5, but this so called handset could be a new range altogether.

Do you like the sound of this supposed Samsung handset?