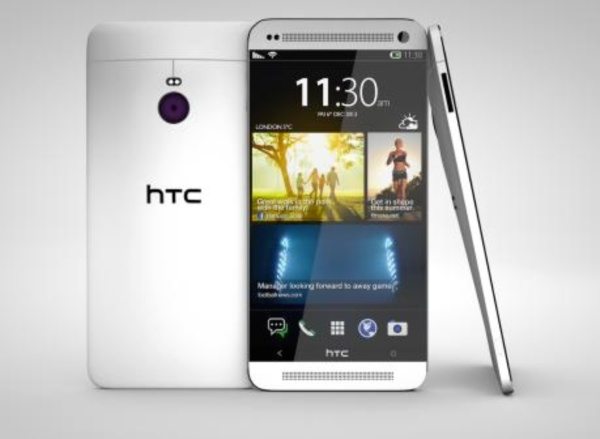 Although the HTC One M8 Mini has not been made official yet, there has already been gathering evidence of its existence. Previous leaks have pointed to a release in May, and if you’re in the US and wondering if it might be available on your carrier, the HTC One M8 mini has been tipped for Verizon.

The news comes from prolific leaker @evleaks, who doesn’t often get it wrong, although of course we cannot treat this as confirmation just yet. We’ve already heard from a UK carrier who gave away a May release date and there has also been news from Taiwan giving the same release timeframe.

Now @evleaks informs very simply, “HTC One M8 mini going to Verizon.” It’s not such a surprise as Big Red already offers the recently released flagship HTC One M8. Nonetheless, it’s nice to hear, especially if you’re a Verizon customer with your eye on the mini version of the One M8.

Leaked specs so far for the One M8 mini include a 1.7GHz Snapdragon quad-core processor, 4.5-inch display with resolution of 1280 x 720, 1GB of RAM and 16GB of internal storage. There’s also said to be a 13-megapixel rear camera and it runs Android 4.4 KitKat with HTC’s Sense 6.0 UI.

Styling is thought to be closely similar to the HTC One M8 pictured here. When we hear more we’ll be sure to let you know. Are you pleased to hear that Verizon looks likely to carry the HTC One M8 mini?