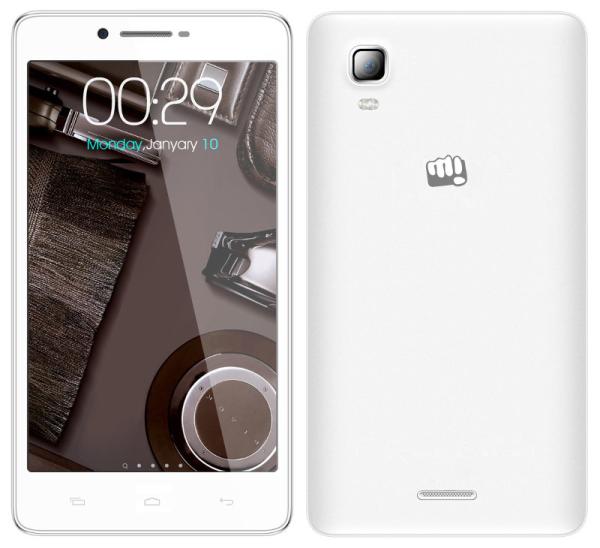 Indian smartphone manufacturer Micromax are constantly providing new hardware for its fans, and now following some teasing the Micromax Canvas Doodle 3 is priced for India with a release coming in a matter of days.

Micromax has now officially launched the Doodle 3 with the smartphone costing Rs. 8,500 which will be on sale later this week from April 25th. For your money you will get a smartphone with a 6-inch display at a resolution of 854 x 480, which is powered by a dual core MediaTek MT6572 processor clocked at 1.3Ghz.

There is 512MB of RAM running the Android 4.2.2 Jelly Bean operating system with internal storage set at 4GB, which can be expanded by up to 32G via microSD card. There is a 5MP rear camera paired with a VGA front facer.

We also have dual SIM support, Bluetooth 3.0, 3G, Wi-Fi 802.11 b/g/n, GPS, and a 2,500 mAh battery. It will come in either blue or white colour options as well as unlimited access to BigFlix for six months and a free flip cover.

Will you be getting the Micromax Canvas Doodle 3?