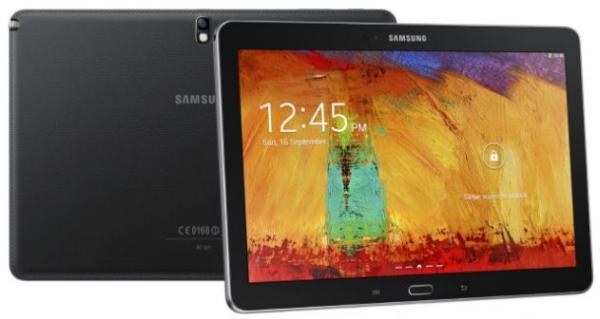 Samsung has been busy in the last few months adding new hardware to its range of tablet PCs, and the AT&T Samsung Galaxy Note Pro 12.2 release nears following clearance.

The Samsung Galaxy Note Pro 12.2 is already available in many regions including the US with Verizon Wireless, but now a variant of the device has been approved by the FCC with the filing showing the AT&T logo on the slate.

There is also mention of LTE bands 4 and 17 but there is no way of knowing exactly when the device will become available to customers of the carrier, but considering that it has now gained FCC clearance it can’t be too long away.

The international version of the device features a 12.2-inch display at a resolution of 2560 x 1600 powered by a Qualcomm Snapdragon 800 processor clocked at 2.3GHz with 3GB of RAM. There is also 32GB of internal storage with expansion possible via microSD card, and the device has an 8MP 2MP camera set up.

Will you be getting the Samsung Galaxy NotePRO 12.2 on AT&T?